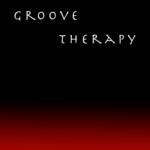 MT Studios was founded in 1992 by Grammy nominated Los Angeles Music Producer/Musician Matt Thorne. Matt specializes in audio production for recording artists, custom music and sound design for post production in TV, film and advertising. He has over 20 years of experience in bringing cutting-edge, first class audio production to a number of top selling recording artists, as well as hundreds of independent artists. His attention to detail and recording quality is the first thing his clients notice, and the reason they continue to come back year after year making him one of the most sought after music producers in Los Angeles. MT Studios is equipped with a large tracking room, two isolation booths and a mix room with 5.1 surround sound. 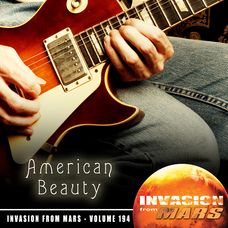 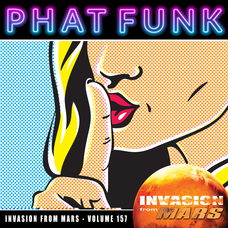 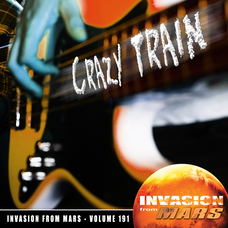 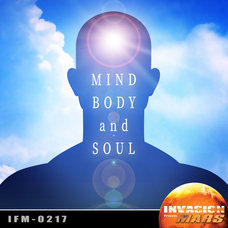 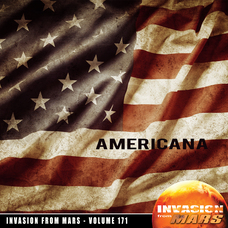